2021: RIH continues its expansion course with the acquisition of the franchise rights to Popeyes in the United Arab Emirates 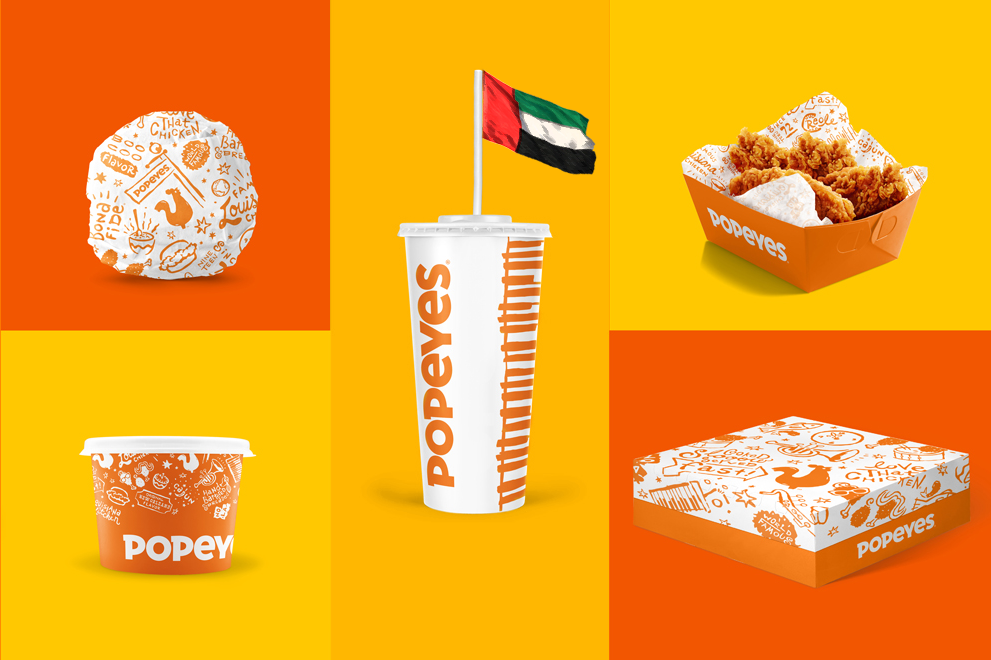 After Ring International Holding secured the master franchise rights to Popeyes “United Kingdom” in spring 2021, the next strategic step has now been taken in the quick-service restaurants division: RIH has expanded and strengthened its global market position with the recent acquisition of the franchise rights to Popeyes in the United Arab Emirates.

This acquisition underlines the successful interaction of the QSR know-how of Andreas Hacker (former COO Mc Donald’s worldwide) and the M&A capacity of Ring Holding and shapes their common path of continuous growth, which is consistently pursued and innovatively further expanded.

2021: The path to the future of sustainable technology; automotive supplier...
Scroll to top