2014: RIH is majority shareholder of the coatings giant Helios

The Austrian Ring International Holding is the new majority shareholder of the Slovene Helios Domžale. The group managed to acquire the first company from a long list of planned privatizations in Slovenia. With a total turnover of about EUR 400 million, a joint production capacity of almost 100,000 tons of liquid and powder coatings, and altogether 15 production sites, RIH now is among the top 10 European coatings producers.

Headquarter of Helios Group in Domžale, near Ljubljana 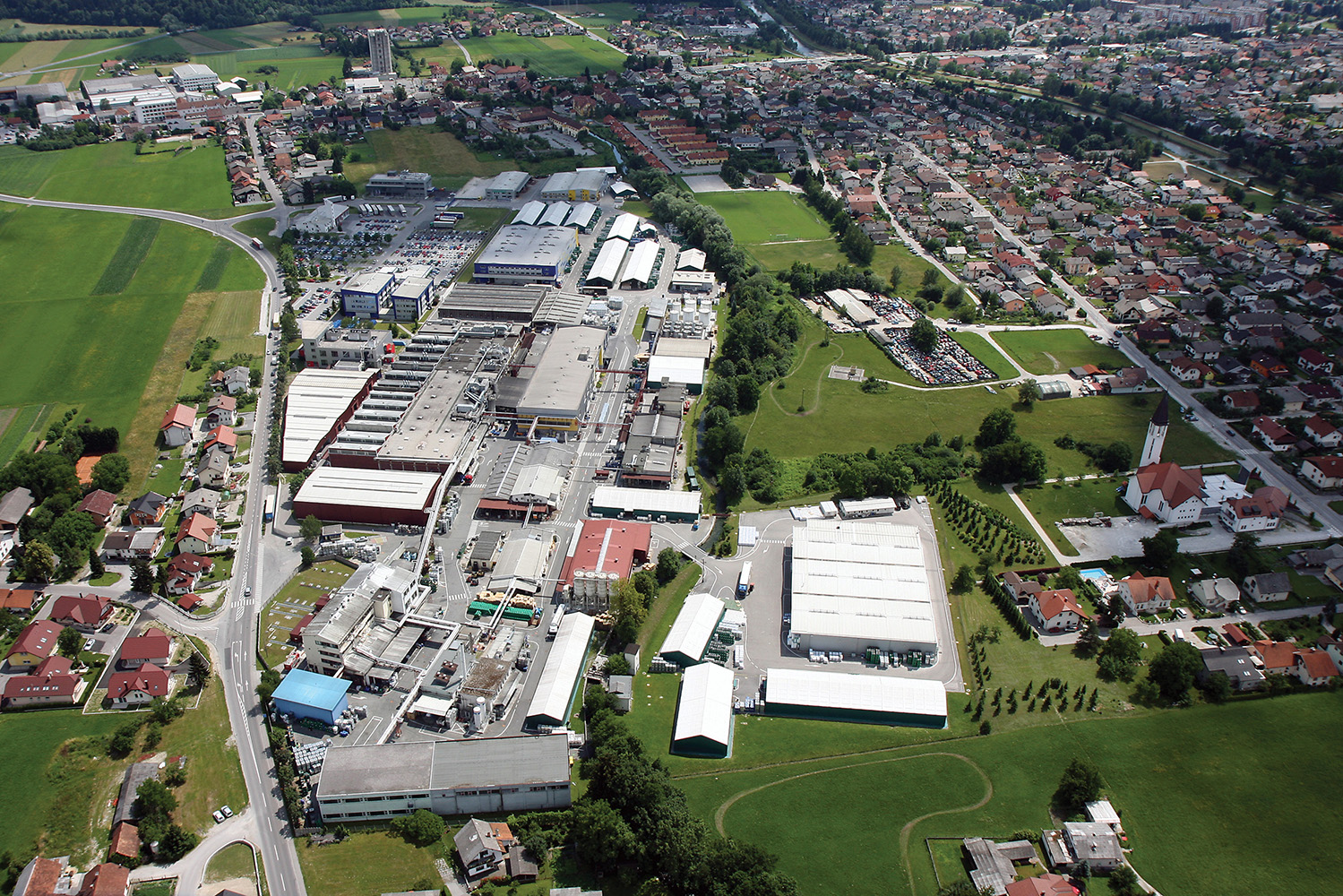 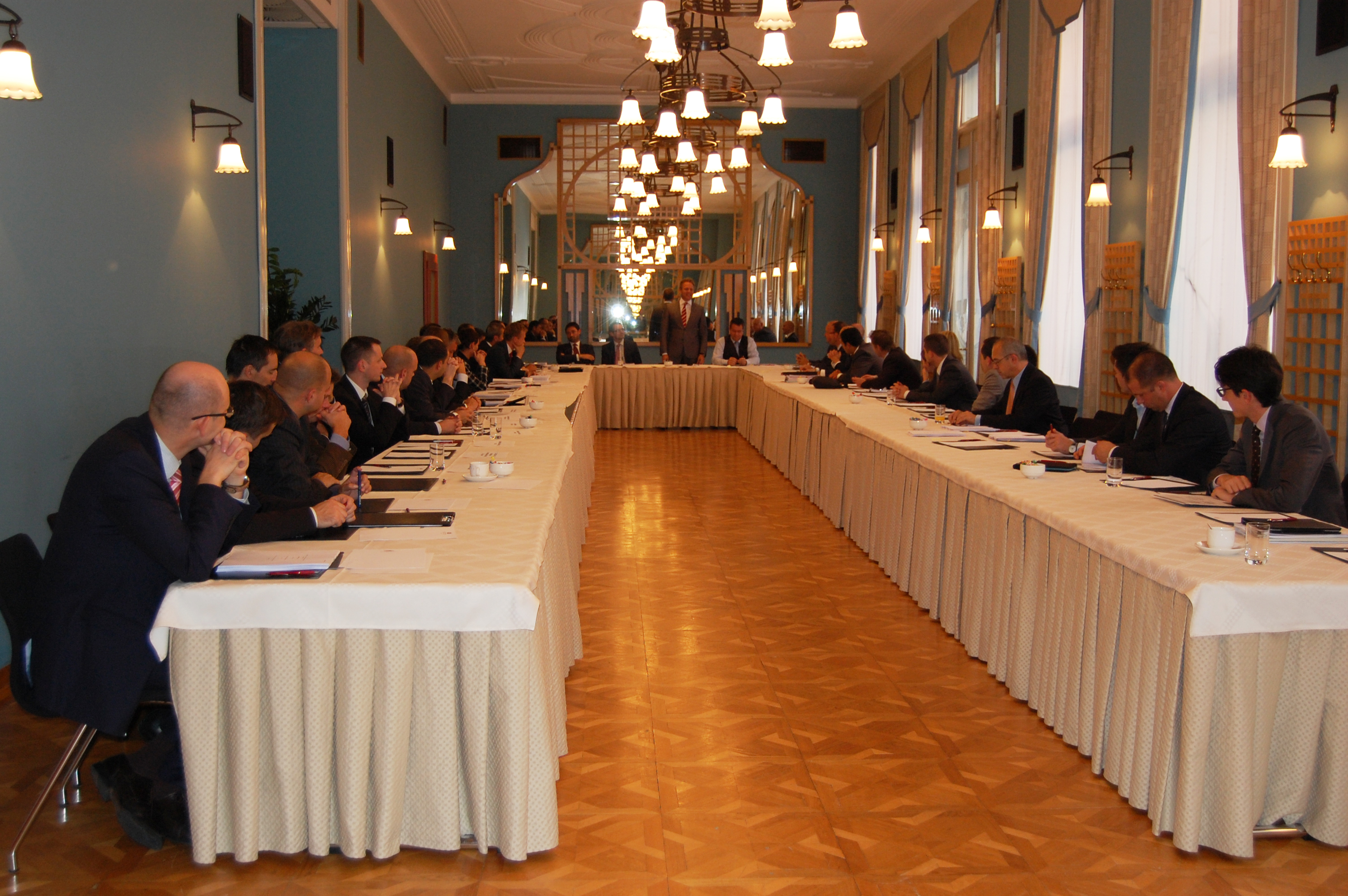 Signing of the purchase agreement

The Helios group with headquarters in Slovenia (Domžale near Ljubljana) is one of the 15 largest coatings producers in Europe and, as of today, has a new majority shareholder: the Austrian Remho Beteiligungs GmbH, the parent company of the entire Coating Division of “Ring” International Holding AG (RIH). To finance the acquisition, RIH got two of the most renowned investment firms on board: the Blackstone subsidiary GSO and Franklin Templeton. Both count on the astonishing track record of the group and put their trust in the management team.

This is reconfirmed by the high performance of the RIH Coating Division in the first months of 2014. Against the general trend on the coatings market, the companies of the group did very well and will close the first quarter with a considerable increase in profits. Influenced by RIH’s good economic performance, Helios group will also end the first quarter with long-awaited record results after a disappointing year 2013.

After the closing, RIH expanded to employ 3,600 staff who give their best every day and generate a joint turnover of about EUR 500 million. At 24 sites, about 100,000 tons of liquid and powder coatings are produced annually, as well as 140,000 tons of resins, almost 110,000 tons of decorative coatings, and 30,000 tons of steel are processed. Thus, the group is among the largest European coatings producers and also plays an important role on an international level. The companies of the Stationery Division also successfully defend their leading positions and make the group a market leader in lever arch and ring binder mechanisms in Europe.